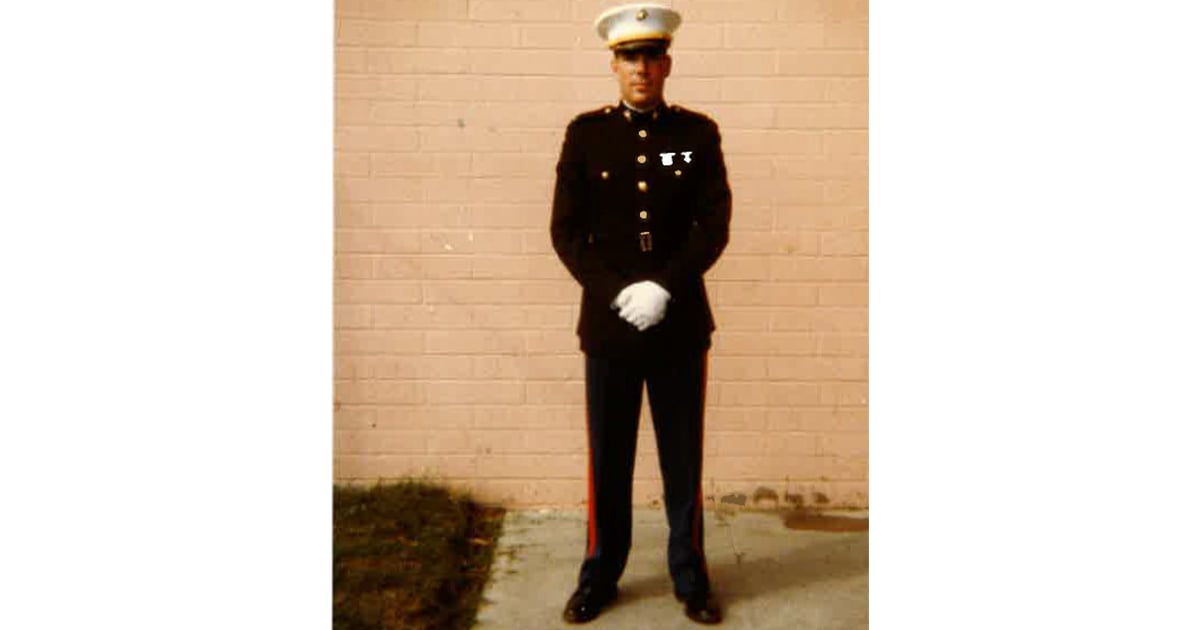 When John Work left the Marines as an accomplished 1st Lieutenant, he entered the Marine Corps Reserves where he earned the rank of Captain. Now, John continues to serve his fellow Marines and other American soldiers through his work as an HR Advisor for Goodwill in Illinois.

John started his Marine Corps service at Officer Candidate School (OCS) in Quantico, Virginia. OCS is a boot camp for officers, and it proved to be a challenging rite of passage for John as he worked toward being commissioned as a 2nd Lieutenant. He also completed an intense Infantry Officers Class in humid, 100-degree weather.

“It was a proud day for me when my parents pinned those gold bars to my uniform,” says John. “Nearly 40% of those that started OCS at the same time I did were able to complete the program.” 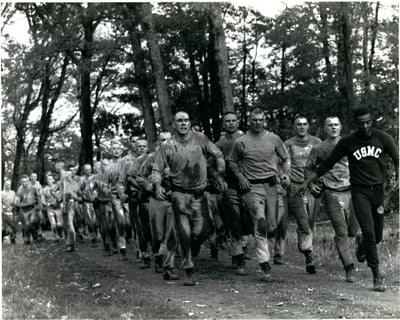 John continued his military career at the Marine base at Camp Pendleton, California, where he served in his first official station as a platoon leader. He was responsible for the welfare and training of over 40 other Marines, many of them as young as 18 or 19. It was not uncommon for John’s recruits to seek him out for assistance with both professional and personal concerns, trusting in him as a leader and mentor. John’s influence was integral to helping those soldiers succeed, and avoid complicating their young lives by leaving the service early – resulting in them going AWOL.

His leadership duties followed him into his deployment into the Mojave Desert, where he coordinated live fire training exercises for soldiers in his command. When he was later deployed overseas in Okinawa, Japan and the Philippines, John frequently headed up a number of complex objectives and designed special training programs while continuing to guide his fellow soldiers through their duties. 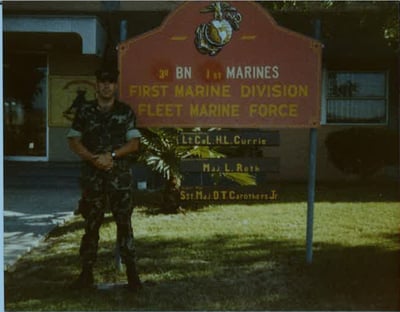 After serving for four years as an active-duty solider, John entered the Marine Corps Reserves as a 1st Lieutenant. Just three years later, he was promoted to Captain.

“It’s always feels good when I see someone wearing a Marine Corps hat or t-shirt, and we exchange the customary greeting of “Semper Fi” or “Oo-rah!.” The “Once a Marine, always a Marine,” saying could not be truer.”

John’s leadership and dedication still shine through in his work at Goodwill.

For over 20 years, Goodwill has worked with exceptional leaders like John to supply laundry, administrative assistance, and food services at Goodwill Great Lakes.

Goodwill continues offer those services, and is committed to finding new ways to honor and serve our nation’s veterans, reserve members, and active-duty soldiers.