AmazingGoodwill.com is happy to share the unique viewpoints, talents and creations of those who support our mission and love to shop our stores! If you have an idea, project or something you'd like to share with us for a possible guest post, please email it to social@goodwillsew.com. 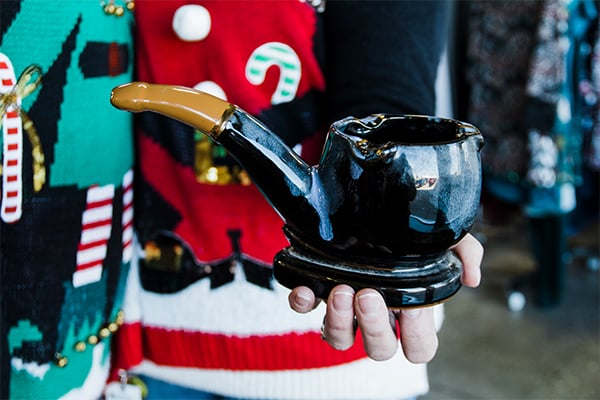 Some might argue that White Elephant gifts are useless but at Goodwill, we think they’re the perfect opportunity to make someone laugh, cry (happy tears), or smile. While this party game has been around since the 1800s, the history behind White Elephant gift-giving is quite interesting. Let's break it down with five things to know about this long-standing tradition.

1) The origins of White Elephant giving come from Siam (now known as Thailand). White elephants were considered to be so sacred that any discovered became the immediate ownership of the king. 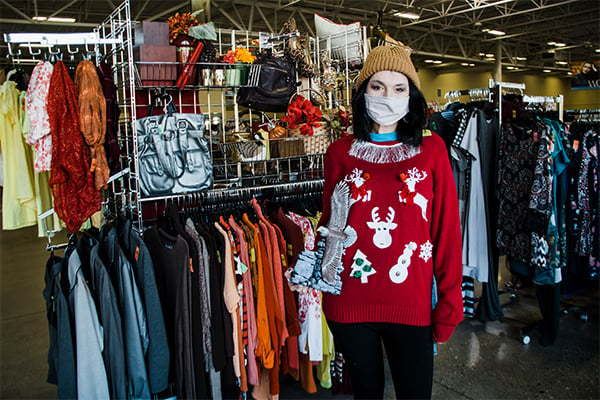 2) Because these elephants were so valuable, they weren’t allowed to be worked. Thus, these elephants became expensive to own as they required enormous amounts of food and housing. 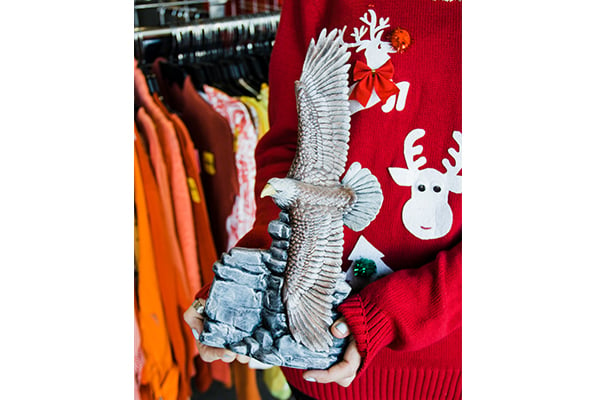 3) Rumor has it that the kings of Siam would give White Elephants to anyone they weren’t fond of -- so that the recipient would be forced to spend a fortune on up-keeping these precious animals that were essentially deemed “useless”.

4) The party aspect of White Elephant giving first began in the early 1900s with “swap parties." Players would bring the strangest gifts possible. Awards would then be given to best and worse bargains. 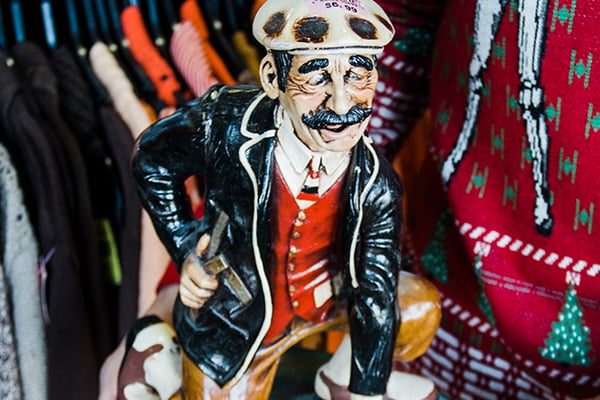 5) Although white elephant gift exchanges have remained essentially unchanged since then. This tradition is celebrated across most of North America. Other names you might hear for the White Elephant game are the Yankee Swap or the Dirty Santa.

Are you giving any White Elephant gifts this year? Make sure to stop by one of our Goodwill Store and Donation Centers to shop for your perfect gift. 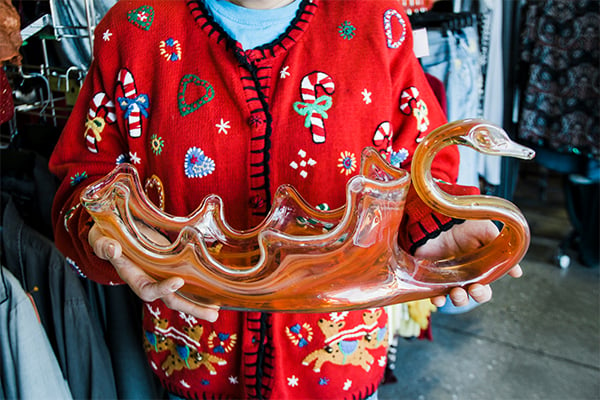